The Philippines as a sovereign country is relatively young, having been ruled by the Spanish for over 300 years, followed by an American Occupation as well as a Japanese one. Although our history may have been bloody, the country has undeniably stood strong despite it. Bits and pieces of foreign influence can be seen in the way Filipinos speak, dress, eat and conduct their daily lives. Although being under foreign rule is a thing of the far past, it is still very relevant and every Filipino should be willing to understand what really happened during these dark times.

If one wishes to learn more about the history of our country, then there are numerous ways to do so besides reading a history book. Thanks to preservation efforts, there are a lot of historical sites that still stand today, which give could turn into a fun and educational excursion. Here are the best places to visit to get started. 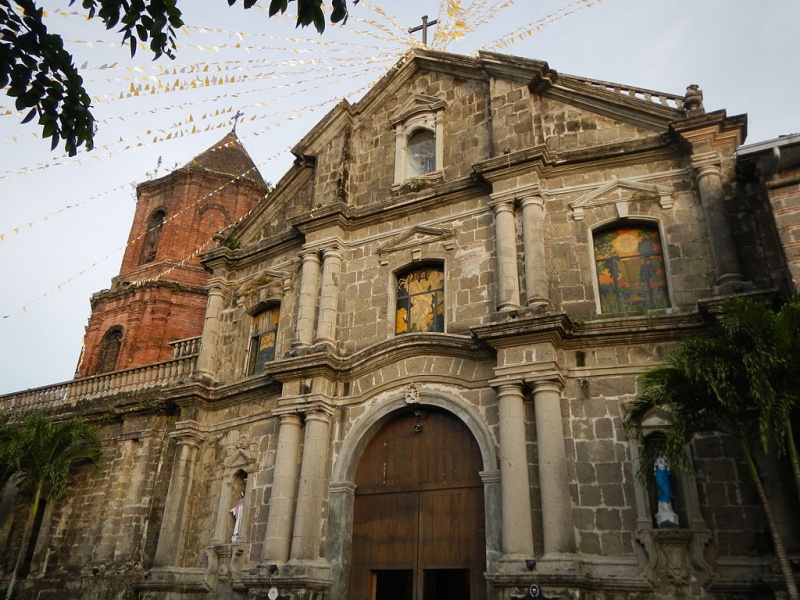 Pila is a third class municipality in the province of Laguna. It’s one of four towns in the Philippines to be declared a National Historical Landmark. In Pila, you will find some well-preserved houses that date back to the Spanish colonial period. You’ll also get to explore the first Antonine church in the Philippines, the Saint Anthony of Padua Parish Church, which was built in the 19th century by Franciscans. The great restoration work done on the ancestral homes here is so good that people have a hard time believing the houses have stood there for centuries—the homes of the principalia (the elite) during the spanish colonial period. Visiting them brings you on an eerie yet satisfying journey through part of our history. 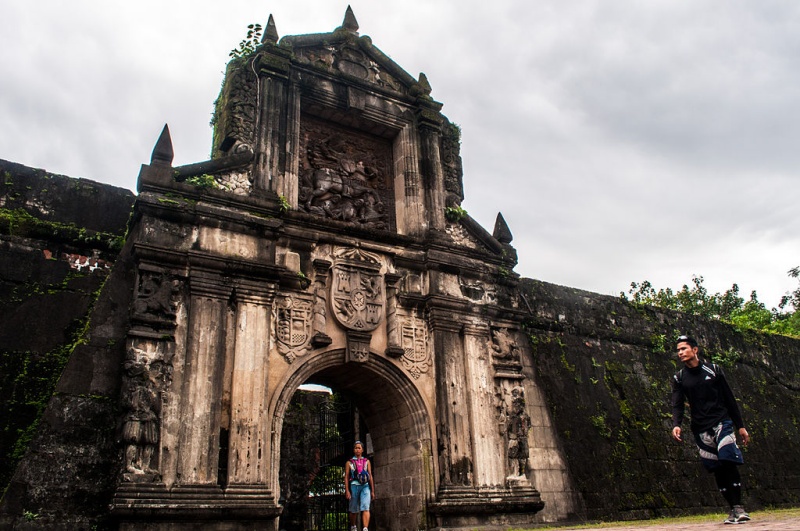 Intramuros is the oldest district in Manila. It is also considered the city’s historic core. The Walled City was considered the center of political, religious and military power during the Spanish colonial period. Completed in 1606, the Spanish put up the walls to protect the city from foreign invasions. Places outside the walled city were referred to as extramuros of Manila, which is the direct Latin translation of “outside the walls.”

Intramuros was heavily damaged during WWII but was restored in the 80s under the direction of Imelda Marcos. It was barely touched by modernization, leaving the walls, streets and churches intact. Nowadays, people can enjoy taking strolls and learning about the history of the Spanish Colonial Rule.

The Malacanang Palace is the official residence and workplace of the President of the Philippines. It was built in 1750 in Don Luis Rocha as a residential house along the Pasig River. The state bought the property in 1825 to be able to provide residence for the Spanish Governer-General. From the Spanish Colonial period until the American occupation, foreign leaders took residence in the palace. Since 1863, there have been 18 Spanish Governor-Generals and 14 American Military and Civil Governors that have lived in the Palace. It has also housed all of the Presidents of the Philippines since Emilio Aguinaldo. Today, people from all walks of life can enter the palace for tours and take a peek at the history of the leaders of the Philippines and how they lived while serving their term.

Corregidor is one of the most important historic and tourist sites in the Philippines. Hundreds of American, Filipino and Japanese soldiers lost their life while trying to take control of Manila’s most important seaport—which also served as the main defense of Manila.

Today, Corregidor serves as a memorial to the soldiers who lost their life in the wars. The battle-ravaged buildings and ruins have been left untouched to preserve the history of the bloodshed, and to remind Filipinos of what was at stake when the port was being fought over. Today there are five tourist spots to visit in this historical site: the Pacific War Memorial, the Malinta Tunnel, the Filipino Heroes Memorial, the Japanese Garden of Peace and the Corregidor Lighthouse. 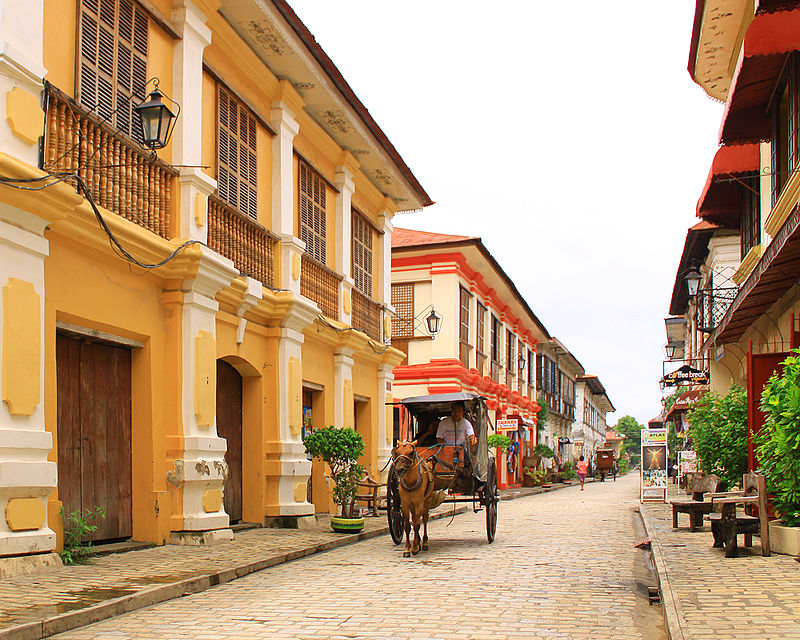 Vigan is listed as a Unesco World Heritage Site since it is one of the few intact Hispanic towns left in the Philippines. Being in Vigan transports you to a different time in the Philippines; when the Spanish still ruled. With kalesas as a popular mode of transportation and Spanish ancestral houses and buildings everywhere you look, it’s easy to feel like you’ve fallen through a crack in time. All the architecture is very beautifully maintained and the streets remain covered in cobblestone, just as you would imagine in a European country. People often visit Vigan to get an inside look into how the Spanish used to live when they occupied the Philippines, as well as indulge in the city’s great culinary treats. 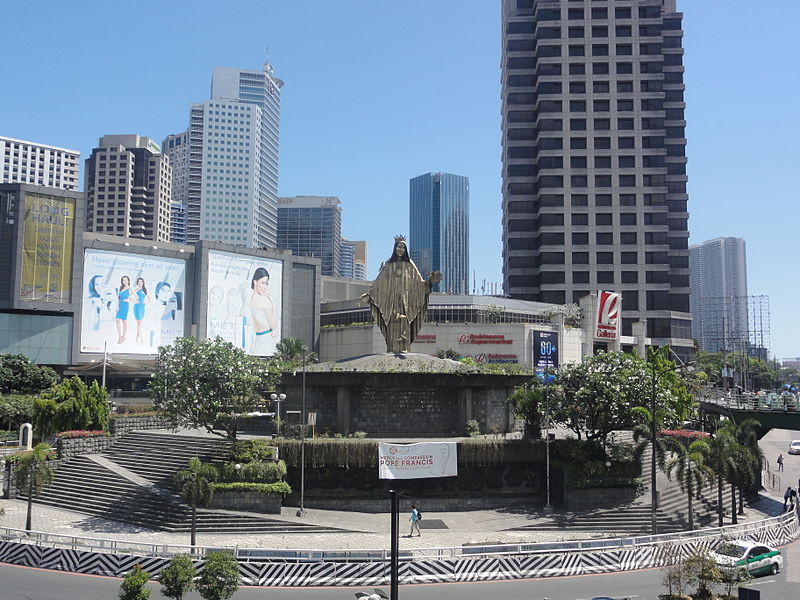 The EDSA Shrine, aka the Mary Queen of Peace Shrine, is a small church of the Archdiocese of Manila. Built in 1989, it was accomplished through the efforts of Archbishop Jaime Cardinal Sin. It is also the site of one of the most pivotal events in the country’s history: the first People Power Revolution, which ousted the dictator Ferdinand Marcos back in February 1986. Two million people were in attendance, and saw Corazon Aquino replace Ferdinand Marcos. It’s a place of victory for the people, a reminder that the Filipino will not stand for tyranny and abuse. 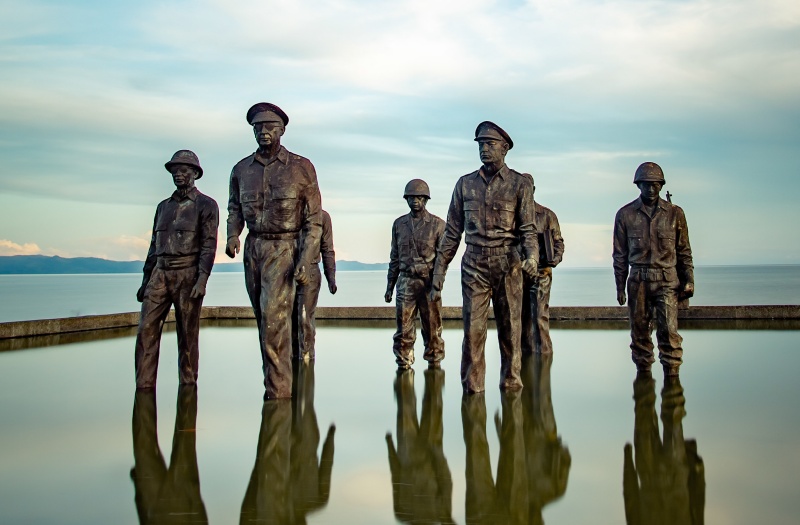 The Leyte Landing Memorial Park in Red Beach, Palo, Leyte, is where American liberation forces (under the command of General Douglas Macarthur) landed. This site is very relevant in Philippine history because it was here that the Philippines was finally liberated from Japanese rule and made into a sovereign country. It was the location of the largest naval battle of WWII and Japan’s eventual surrender after almost three years of war. This is also where General MacArthur spoke his famous line, “I shall return.”

Every year, memorial rites and reenactments of the historic landing are attended by veterans and tourists alike. 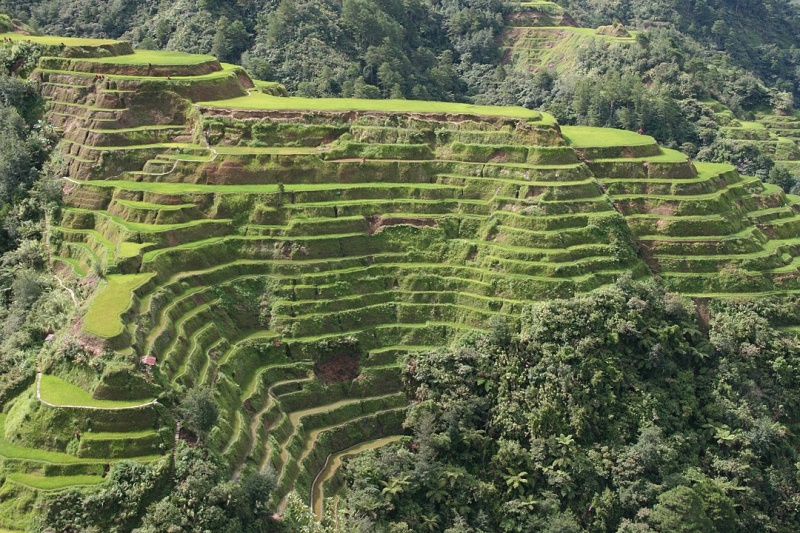 Commonly referred to as the Eighth Wonder of the World, the Banaue Rice Terraces are 2,000-year-old terraces that were carved into the mountains of the Ifugao by their ancestors. It’s widely believed that they used their bare hands to build the awe-inspiring wonder. It was meant to host crops, like rice and vegetables, which could then be harvested for personal use or to sell for a little extra income.

Today, the terraces serve as one of the most inviting tourist attractions of the country—for locals and foreigners alike. People can hire a guide and hike up the mountain to see the sights. Being 2,000 years old, the terraces deserves its spot as one of the places that hold the most historical value in the Philippines.

Know any other places first-time visitors can learn about Philippine history? Share your spots with us by leaving a comment below!