One of the biggest hassles of traveling is the packing that comes before it. People can even spend hours picking the right clothes and other things to bring which usually leads to over-packing and getting hassled at the airport by additional baggage fees, or worse – the sad reality of having to leave some things behind. The good thing is, there are hacks that let you avoid paying these airline luggage fees and they’re mostly very easy to do, too.

Some airlines go easy on baggage fees. It is best to become frequent fliers of these type of airlines so that you get miles and at the same time, you’ll already become familiar with how much you can pack every time you leave the country. A good example of an airline that goes easy on baggage fees is Southwest Airlines which allows two free check-in bags per passenger.

Frontier Airlines is another example, as they allow transporting of bicycles for the same fee as a standard piece of luggage – a perk that you won’t find in most airlines. Don’t be committed to airlines that allow only one check in bag because in the end, the $20 you save on a “cheaper” flight will have to go to your extra luggage anyway. 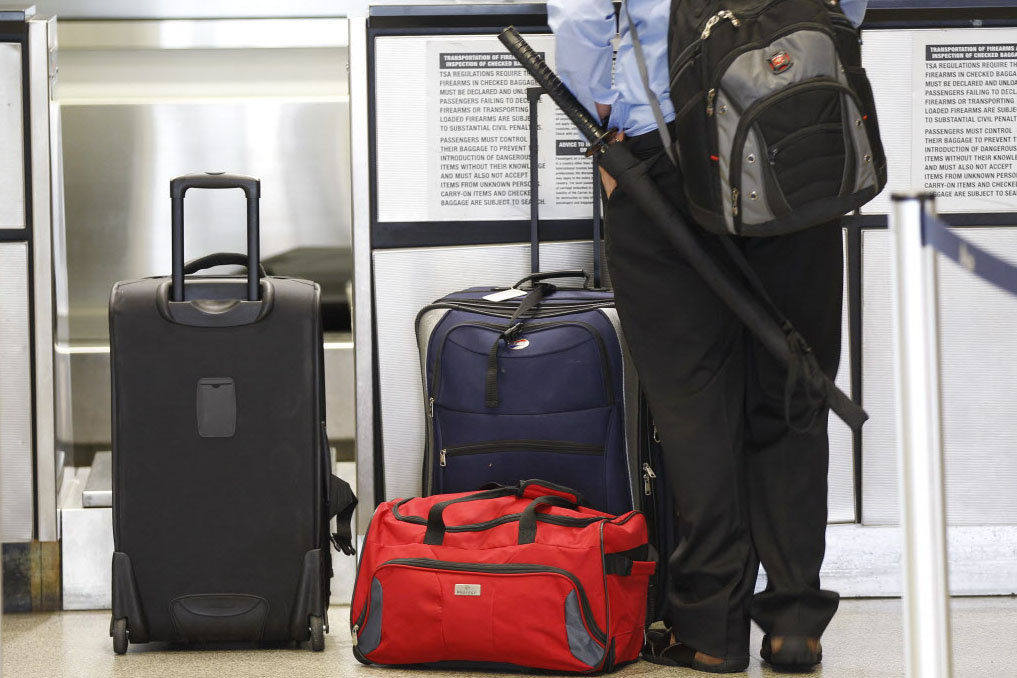 Weigh Your Bags at Home

It’s as simple as getting a scale and weighing your bags at home. It will save you time and money when you know that you’re not going over the limit. Even if you think that your bags are light enough, it is always best to check beforehand instead of going through the hassle of unpacking at the airport and leaving things behind.

Take only what you need. Most travelers make the mistake of bringing their whole wardrobe when going abroad. Bring just the right amount of clothes and toiletries for the duration of your trip. Even if you’ll be gone for months, a good 7-day wardrobe will do the trick. Doesn’t work for you? Then pack a 10-day wardrobe and manage your clothes so that you have something to wear when other items have to go to laundry.

Strategically Distribute Items if Flying With Others

If you’re flying with friends and family and bringing some heavy equipment, distribute the items equally so that no bag goes overweight and no one has to pay for extra luggage. Everyone ends up happy, right? It’s better to do this at home than when you’re already at the check-in counter anyway. 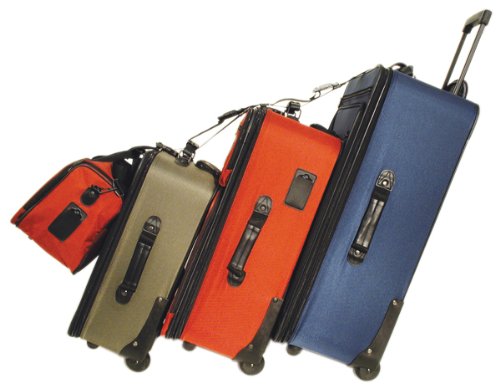 Bring the Heavy Things on Your Carry On

Laptops, cameras, and most electronics can be very heavy. Bring these items on your carry on instead of adding weight to your luggage. It’s also a good idea because these items are mostly fragile, and the airport will rarely take accountability for broken belongings

Also read: Travel-Sized Beauty Products worth Packing in Your Carry-On Bag, As Listed By a Beauty Guru