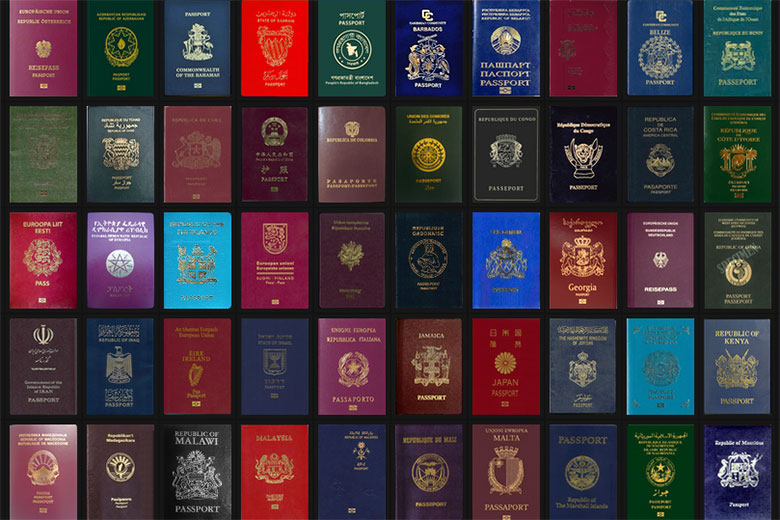 As usual, you find yourself waiting in a foreign airport for your connecting flight. Perusing foreign passengers has been your favorite hobby during this situation, but this time around, you notice something peculiar: why is his passport’s color blue and mine is red? Now, there’s that burning question which needs to be extinguished; let me grant some  peace of mind about the story behind passport colors.

On paper, there are only four passport colors: red, green, blue, and black, though each country can get creative by playing around the color hue, thus resulting in a number of variations. Let’s delve in the story behind each color.

Various reasons come into play why countries opt for a particular color for their respective passports. Hrant Boghossian, the vice president of Arton Group, handling the interactive passport database Passport Index mentions that “some could argue that the burgundy red is due to a past communist history, ”While some countries’ rationale is to possess a unique identity like Switzerland’s bright red passport, whereas you have Singapore opting for orangey-red.”

Though culture and history affect the color decisions,  they can also totally be about aesthetics like Norway  which offers its sleek passport in white, turquoise, or red, that when flashed with a UV light – reveals an image of the Northern Lights.

In our country’s context, a maroon passport is the regular passport for a Filipino citizen, while a bold red is issued to members of the Philippine government for official business.

The United States’ passport is blue to match the shade of their flag. While the Caribbean and Capricorn states usually use blue. Customs unions such as Brazil and Argentina also sport a blue passport.

Now if you want a navy blue passport in the Philippines, then you’ll need to be a diplomat because it’s exclusive for them. 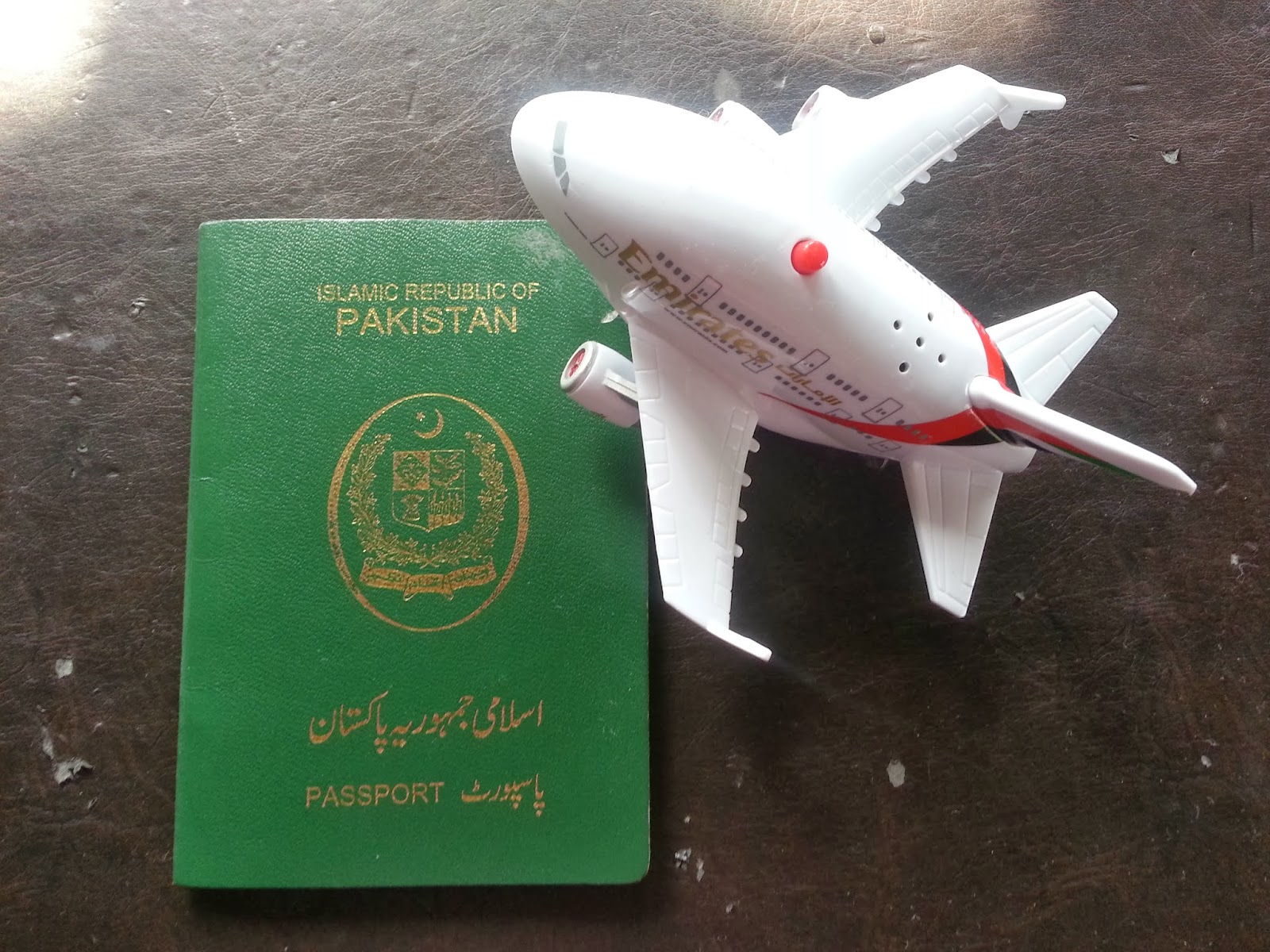 Muslim countries usually sport a green passport such as Morroco, Saudi Arabia, and Pakistan whose context is based on  Islam.”Green” is considered to be the favorite color of the Prophet Muhammad.

Majority of the African nations also sport a shade of green such as Nigeria, the Ivory Coast, and Senegal as distinction for being members of the Economic Community of West African States.

The black passport is a rare breed among all passport colors. A few African nations sport this color like Zambia, Angola, and Zambia. New Zealand also sports a black passport because it’s their national color.

If you happen to spot a black U.S. passport then that person must be very important, U.S. carriers of this color possesses an immunity status meaning they can’t be perused nor delayed by airport personnel’s. Is it, perhaps, the ultimate passport?

What passport color do you want? Mention it below!