The current protests in South Korea against the government have sparked a nationwide rally in Seoul, Korea.  It’s been reported that the protests have been peaceful and actually lively but here are some points to keep in mind if you’re bound to travel to South Korea during this period. 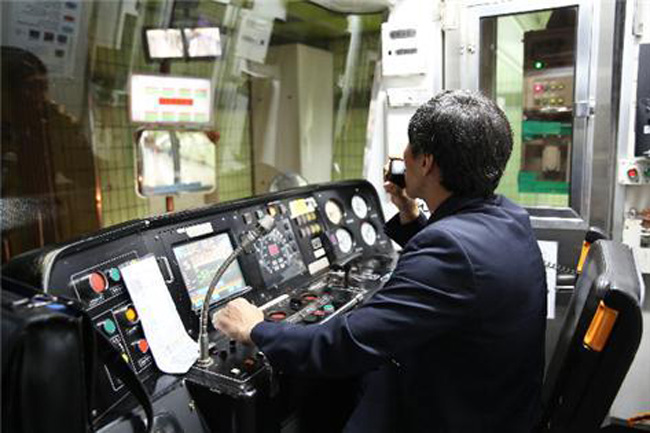 There are no problems exploring in terms of transportation within the vicinity of Seoul, but if you’re looking to explore destinations outside Seoul then expect to have a hard time going back. It’s been reported that trains and bus stations in provincial cities en route to Seoul have been selling out, making it hard for people to find transportation to the capital.

Given this fact, consider tweaking your itinerary if you have any plans of going outside Seoul and be in the loop of the current events happening in the capital. You can also book your train tickets in advance here. 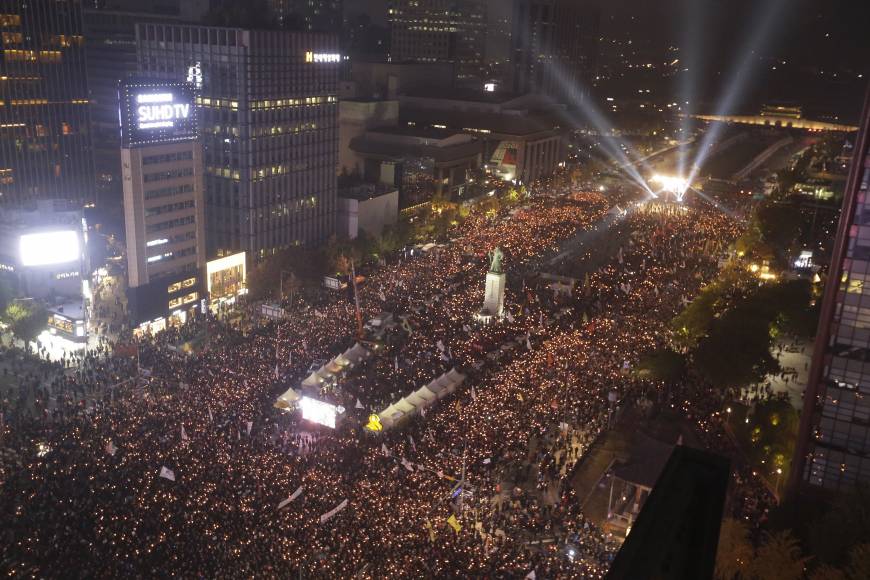 Exploring Central Seoul is part of the must-see itinerary when exploring South Korea but it’s been reported that there are a million protesters at Central Seoul, specifically at Gwanghwamum Square so anticipate a massive crowd when going around. Better yet, avoid this location for now although it’s been reported that the protests are free of violence. Traveling to Seoul, South Korea at the moment is safe and free from harm, but just expect to see crowds as you explore the city.