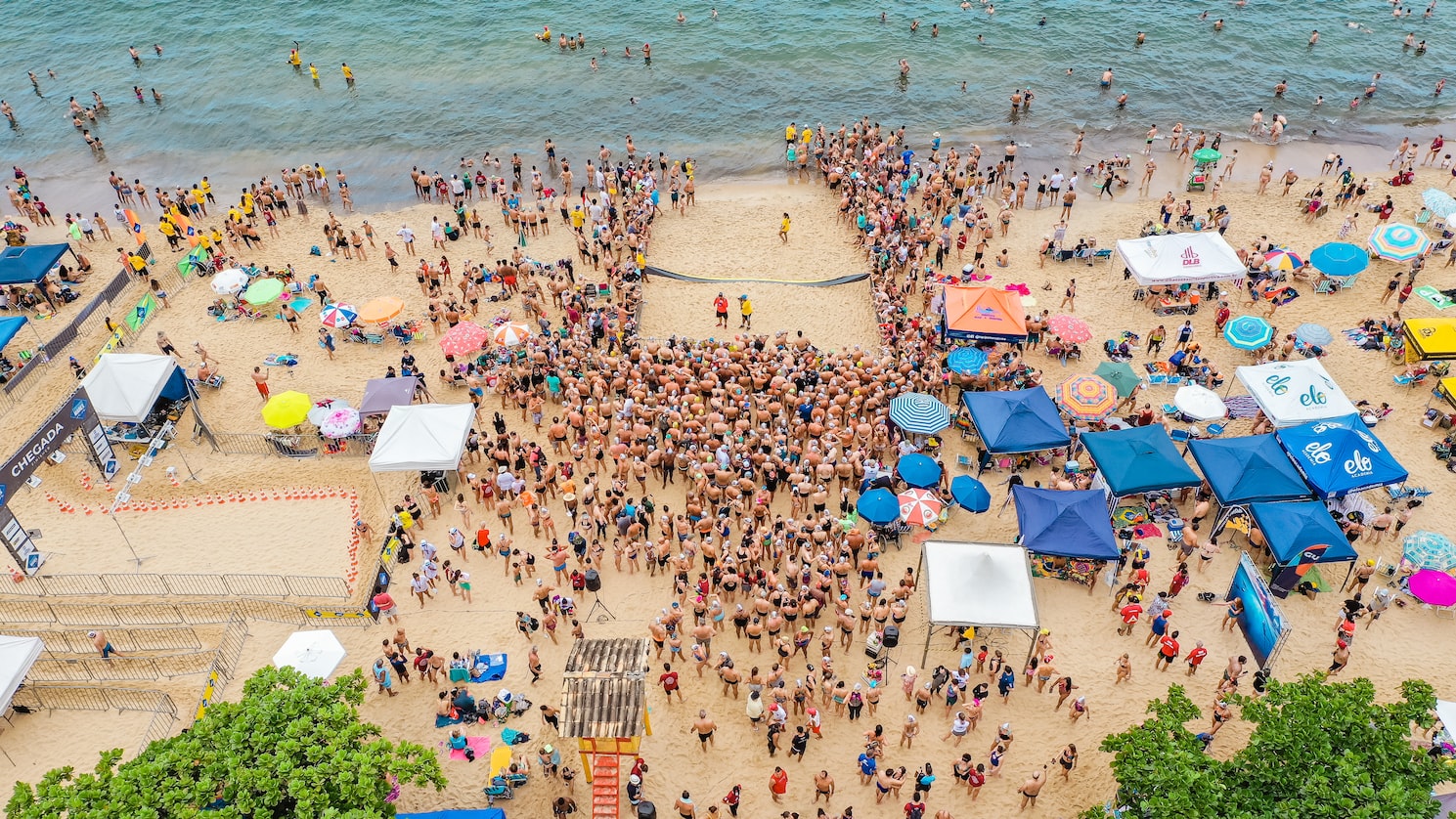 In the States, spring break is an almost unbreakable tradition for college students. It’s a vacation period in early spring where students from different universities and schools take the opportunity to unwind with friends at the nearest beach. They’ve planned it for months and they flock by the thousands.

Common sense dictates that said college students will probably forego spring break this year with the rise of coronavirus cases around the world. Since it was declared a pandemic by the World Health Organization in March 11, 2020, major cities across the globe have been put in lockdown. Everyone is encouraged, if not required, to observe social distancing measures.

Social distancing means putting a significant distance between you and another person so as to curb the rapid spread of the viral disease. This also means staying put at home and avoiding large crowds.

Mid-March, masses of partying college students in bikinis, board shorts, and red sola cups proceeded to flock to a beach in Clearwater, Florida for the much-awaited partying. The rest of the world watched in shock.

A few days later, the University of Tampa in Florida announced that 5 of its students have tested positive for COVID-19. These students just came back from traveling together during spring break.

This might be the only time in life where you don’t apply YOLO: You Only Live Once. Yes, older people are more susceptible to contracting the disease and succumbing to it but it does not mean the younger are spared. More and more people aged 20-44 are contracting the disease, it doesn’t pick an age or gender.

The spring breakers in Florida might as well be called super-spreaders. After all, these are “able-bodied’ students traveling everywhere which are potentially asymptomatic carriers, meaning they are infected but don’t show any symptoms.

Clearwater has since shut down its beaches, as did other famous spring break destinations in Florida – Miami and Fort Lauderdale. However other beaches remain open which were given warnings to close if it gets too crowded. Texas, another spring break hotspot, has likewise closed their beaches. 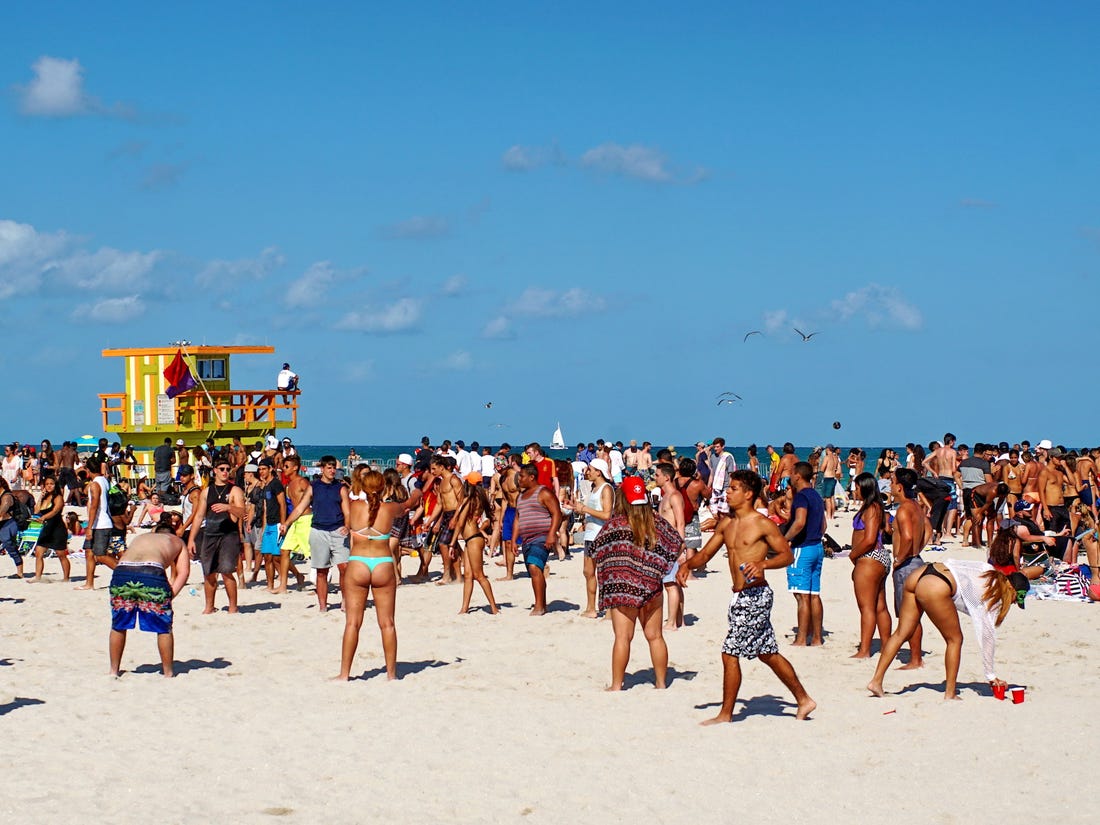 The media and doctors can’t stress this enough: stay at home. Boredom might strike but what’re a few months of being bored out of your wit’s end to being on the brink of death? It is imperative everyone practice strict social distancing measures and thorough handwashing, these are simple but effective means of making sure you’re safe from the virus.

Learn from other people’s mistakes

Florida has over a thousand positive cases of COVID-19 as of March 24, 2020. Worldwide, there are more than 390,000 cases and 17,000 deaths. Realistically, this virus is not something that will easily vanish in the next couple of months but even so, if we are disciplined, we can slow it down and give our scientists more time to figure out a cure or maybe even a vaccine.

Insisting that the coronavirus isn’t strong enough to put a dent on your plans is a grave underestimation, and people die for less.