With the implementation of the GCQ bubble, our plans for the long weekend this Holy Week are postponed indefinitely. That includes any religious excursions you might have in line, including the traditional Visita Iglesia, where devotees visit at least seven different churches and recite the Stations of the Cross. (Interestingly enough, the Archdiocese of Manila released a statement going against the ban.) Like the previous year, we turned to livestreaming holy masses and going on a virtual Visita Iglesia. This year, make the most out of the situation’s virtual nature and go all around the world for your Visita Iglesia 2021.

Established in 1883, the Cathedral of St. John The Evangelist is the primary church of the Archdiocese of Kuala Lumpur. The church was originally a long wooden hall with only a few windows, but it was later rebuilt to become the church known for its whitewashed exterior, twin spires at the front, and Parisian stained glass windows. Watch the livestream here.

Located near the intersection of Airport Road and Seventeenth Street, St. Joseph’s Cathedral is the first church in Abu Dhabi established in 1964. Over 100,000 expatriate Catholics go to the parish for its religious services, and masses are celebrated in several different languages. Watch the livestream here. 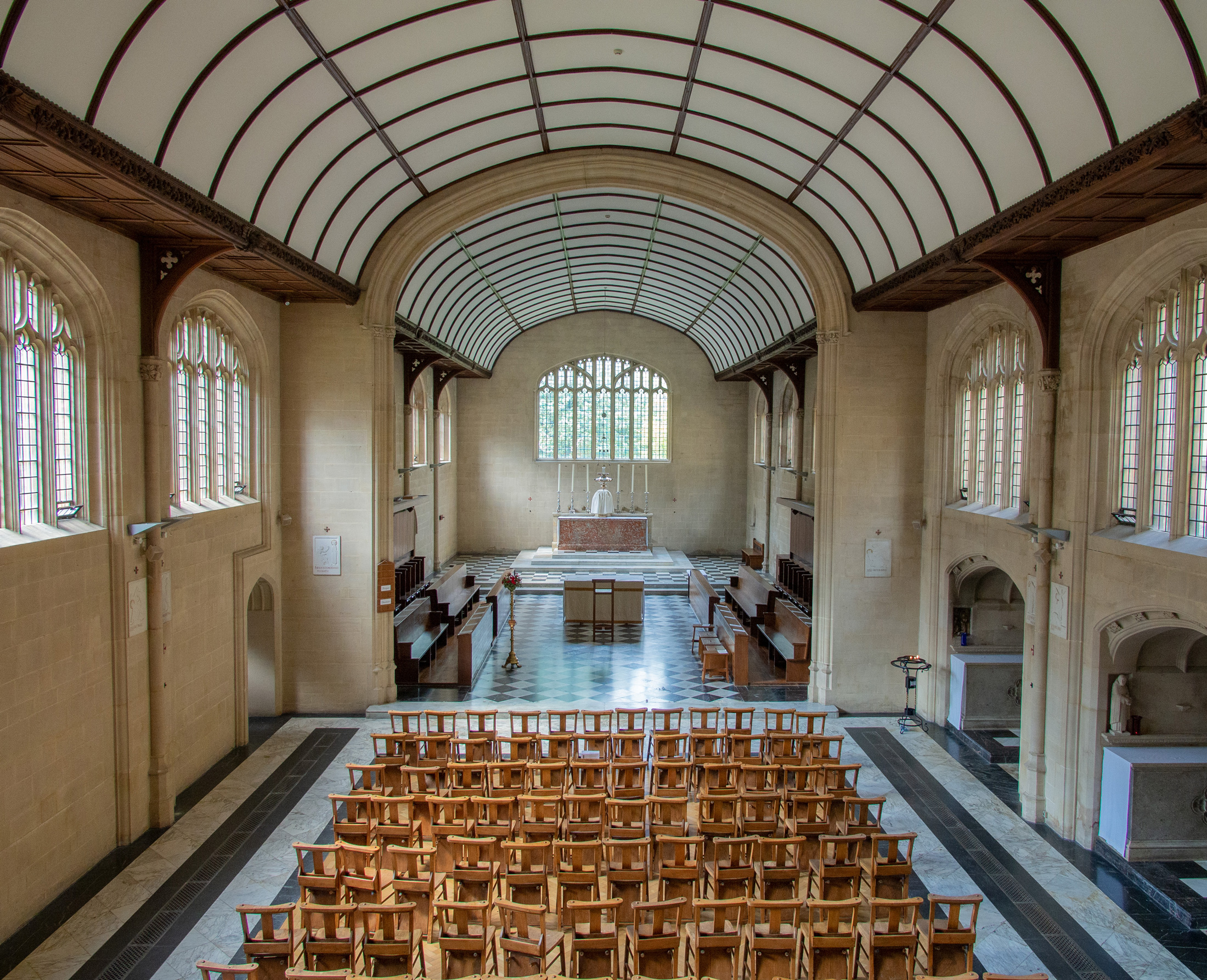 More than just a church, Blackfriars in Oxford is a priory, or the home of a community of Domincan friars, where they study, teach, research, and train for priesthood and other likeminded local people join them for religious services and social events. Blackfriars is one site where several communities overlap. The church structure itself is a long hall with a high ceiling that usually welcomes rows upon rows of devotees. Watch the livestream here.

First opened for worship on 13 November 1864, St. Mary’s Chapel was the first proper Catholic chapel established in Beauly Scotland. The hall was built in red sandstone and used to be part of the Beauly Priory. Nearby the actual chapel structure are the ruins of Beauly Prior, which is still being maintained by Historic Scotland, the country’s preservation agency. Watch the livestream here. 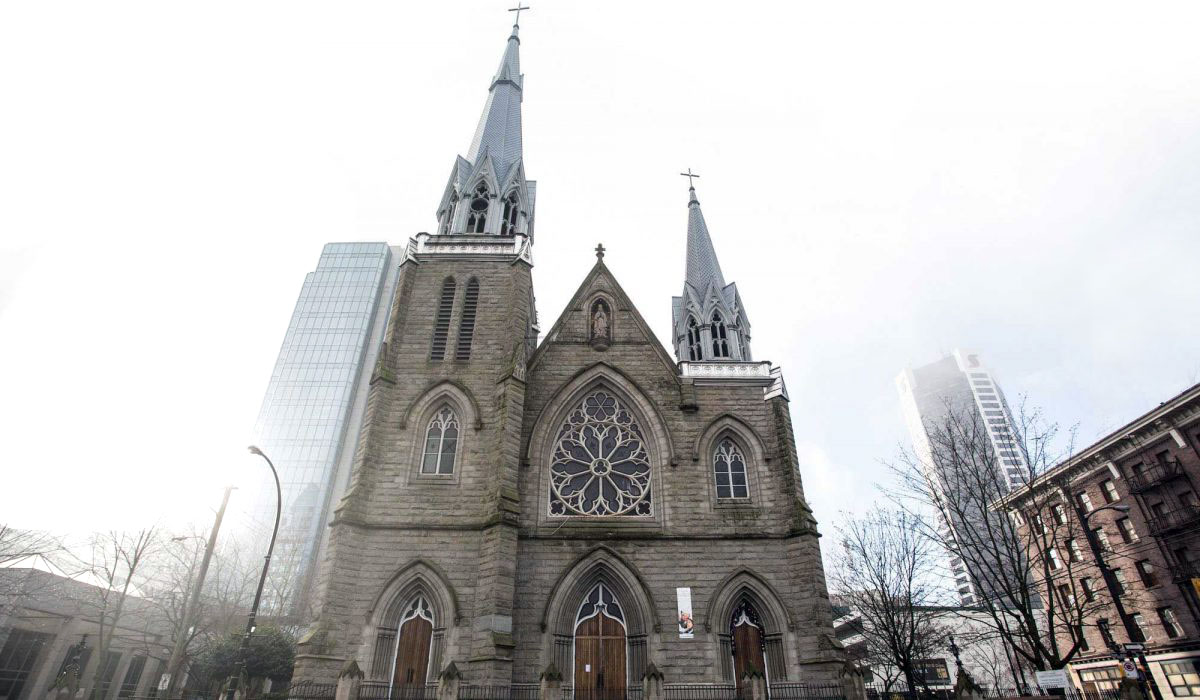 Established in 1885, Holy Rosary Cathedral in Vancouver, Canada was built with sandstone on foundations of local granite. The cathedral is a late 19th-century French Gothic revival architecture, featuring stained glass windows by Guido Nincheri, one of the most prolific religious artists of Canada with works all over the North American continent. The cathedral also serves as the primary church of the Archdiocese of Vancouver. Watch the livestream here.

The Cathedral of Mary Our Queen is the current seat of the Archbishop of Baltimore. Consecrated in 1959, the contemporary Gothic structure made use of brick and limestone and features two spires at the front and art deco accents all around. It can accommodate up to 2,000 people at max capacity. Watch the livestream here.

The cathedral church of the Archdiocese of Sydney, St. Mary’s Cathedral sits in the middle of the urbanized Sydney, right beside the central business district. The Gothic Revival-style architecture is very distinguishable from the high-rise buildings all around it, especially with its twin spires. Watch the livestream here.

Completed in 2003, the Church of the Gesu is Ateneo de Manila University’s campus church. The massive all-white triangular structure serves as a symbol of the Holy Trinity and the three-fold mission and vision of the school, while also being reminiscent of the traditional bahay kubo as a nod to the country. The church is built on what is said to be the highest point in the campus and in Loyola Heights. Watch the livestream here.

Which other churches are you visiting virtually?

This article was republished with permission from 8List.ph.