Crash Landing on You is a romantic drama by tvN that stars a South Korean heiress, Son Ye-Jin, who literally crash-landed on a North Korean elite soldier, Hyun Bin. After first airing on December 14, 2019, the show has taken the internet by storm.

Directed by Lee Jung-Hyo (The Good Wife, Romance is a New Book), Crash Landing on You consists of 16 episodes. Its final episode on February 17 rated a staggering 21.7%, outranking 2015 drama Reply 1988 with 18.8%. The show is now the second-highest-rated cable drama of all time in South Korea.

One of the factors that made the drama such a hit is its scenic locations. And no, you don’t have to go to North Korea to visit them. In fact, the drama was filmed in three countries: South Korea, Mongolia, and Switzerland.

Planning to live the scenes of Crash Landing on You? We’ve got you covered with this guide its filming locations! 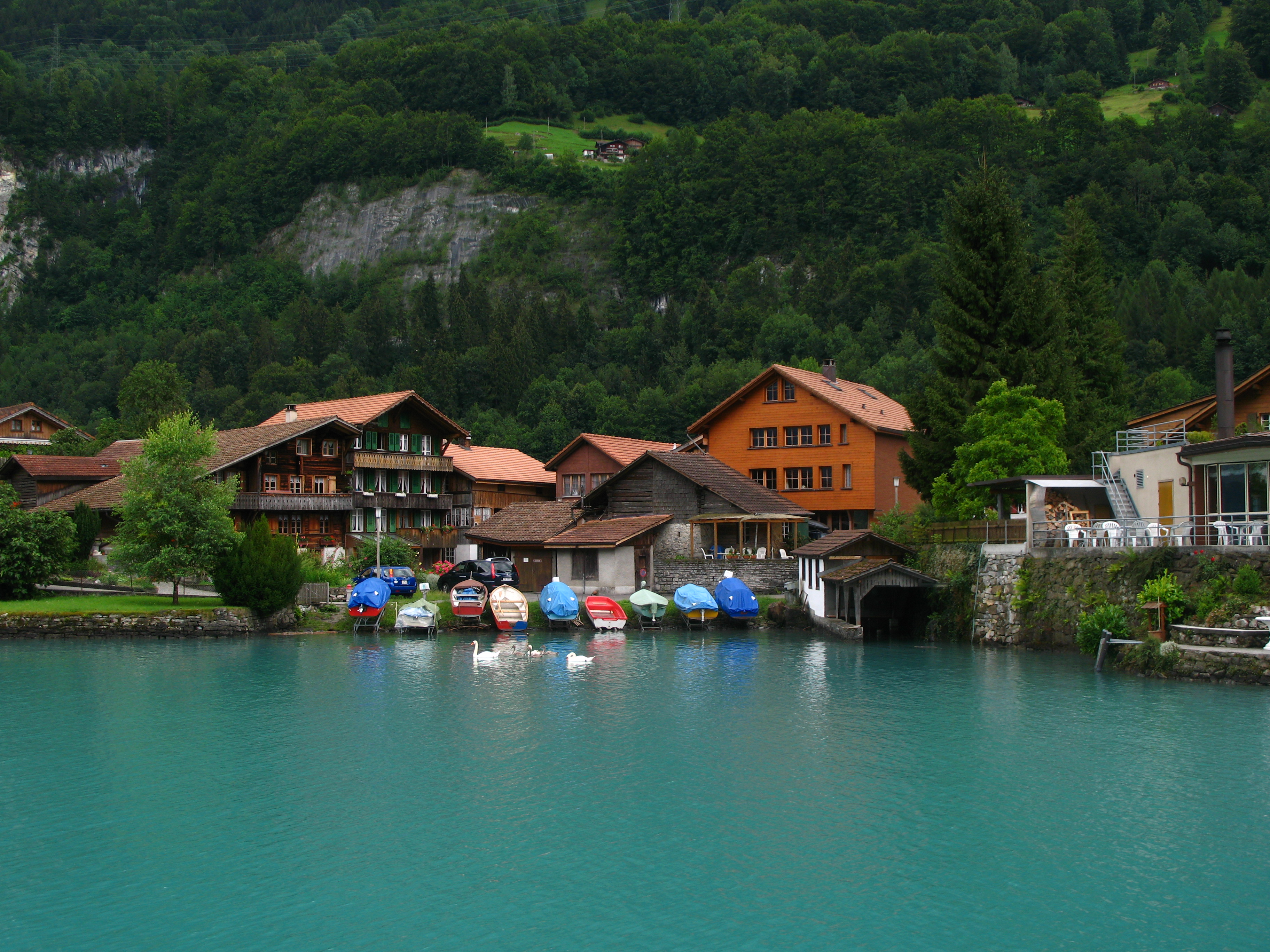 The beautiful view of the lake is seen on the teaser of the drama, where Hyun Bin stands on the shore of Brienzersee. It’s also featured in the series’ third episode. The landing stage is located in front of Seepark Iseltwald, which comprises private residences. Three-star Strandhotel, Iseltwald am Brienzersee, can be found in Lake Brienz’s harbor. Seen on episode 4, First-Schreckfeld is where Son Ye-Jin takes a photo of Seo Ji-Hye and Hyun Bin. It is a 2.36km walking trail on the “First” slopes of Schwarzhorn in the Swiss Alps. After a 39-minute hike, you’ll see beautiful views of Wetterhorn Mountain. Also known as Kleine Scheidegg and translated as “Small Watershed”, Little Scheidegg is a mountain pass in between the mountains Lauberhorn and Eiger in the town of Lauterbrunnenin. In addition, its elevation is 2,061 meters in the Swiss Alps. The mountain pass is seen in the second episode of the drama, where Ye-Jin and Hyun Bin independently arrive here. Formerly known as the Cheongsan Arboretum, Green Rich Farm houses over 200 types of water plants, trees, and wildflowers. The location is where Hyun Bin and Ye-Jin take a scenic bike ride in the evening. It takes two hours to finish touring around the garden. However, it’s only open from July to August, so consider this in making your itinerary. Tangaeum Lake is a popular location among couples; no wonder why it was chosen as one of the locations! It is a romantic bridge that lights up in rainbow colors after sunset. In the drama, it is where Gu Seung Joon and Seo Dan admit their feelings for each other. Don’t leave this one out especially if you’re going with your partner! Ulaanbaatar is Mongolia’s largest city. As seen in the drama, it is where Ye-Jin and Hyun Bin’s arrival in Pyongyang was filmed. In addition, the railway station is the largest and most important transportation hub in the country. It has 6 tracks and 3 platforms.

Do you have any favorite scenes from Crash Landing on You? Share them below!

You Can Visit These ’Parasite’ Filming Locations IRL

The Monumental Locations of Game of Thrones Season 6

When she's not writing, Ina is busy collecting memes, making very specific playlists, listening to a podcast, or thinking of her next meal.